In Memory Of Julius Kiprono Rotich

6 September 2021
With great sadness, we announce the passing of Julius Kiprono Rotich, INSO’s Head of Mission in Kenya, from Coronavirus-related complications on the 2nd of September 2021. We are heartbroken by this loss and our thoughts go to his family, friends and colleagues in our Kenya team.

Julius was a dedicated and experienced humanitarian and safety advisor and an instrumental part of INSO Kenya.

He joined our team in 2012 when it was in its infancy as a Research Analyst. After two years he was promoted to the role of Safety Advisor, reflecting his value to the team. In 2016, he took a two year break from INSO to take on a Regional Security Advisor role for a peer organisation. In 2018, he returned to the INSO family as Head of Mission for Kenya where he led a dedicated and diligent team. 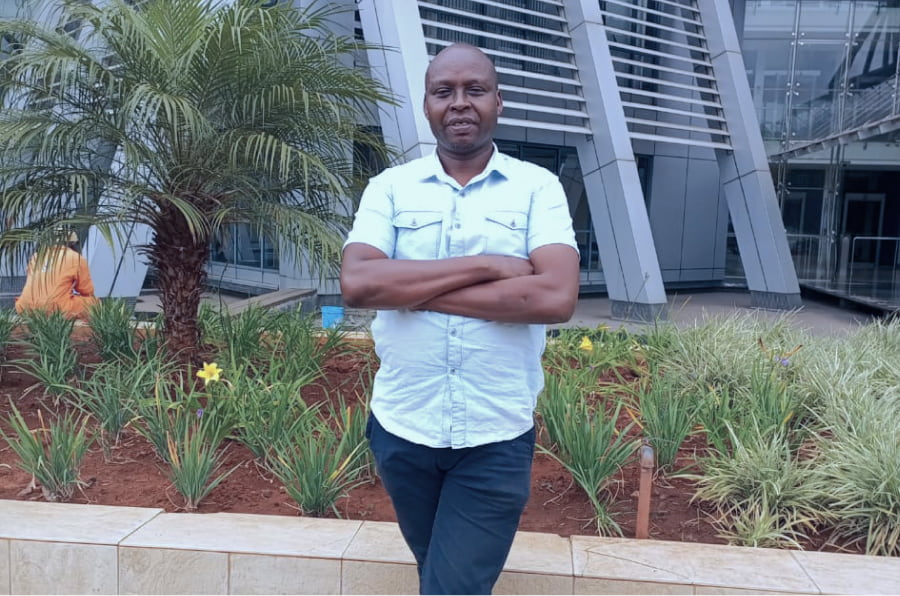 Nic Lee, INSO’s Executive Director, said: “Julius was a true humanitarian. He devoted much of his life to the safety and protection of others and to improving the lives of ordinary Kenyans.

“He was a kind, intelligent and gentle individual with a keen analytical mind and an endless capacity to make the best of the challenges life throws in the way. I never once saw him lose his composure.

“Julius has been at the heart of INSO Kenya for close to a decade and was well known and respected across the whole organisation. He will be deeply missed as a colleague and a friend at INSO and across the entire humanitarian community.”

Stephen Kayongo, INSO’s Deputy Monitoring Officer and Head of Dadaab Sub-Office in Kenya, adds: “Julius was a humble, eloquent and understanding boss, supervisor, later brother and father-figure to the INSO team in Kenya.

“He was there for almost all hires of INSO Kenya staff and he nurtured everyone differently according to their desired career growth. He was always asking how everyone was, about their family challenges and even if one needed a drink after a busy and draining week.

“We have lost a colleague, brother, father-figure and mentor to the INSO Kenya fraternity. We wish Julius’ family and friends strength and comfort during this difficult and trying time.

“We miss you Julius and may you rest in peace.”