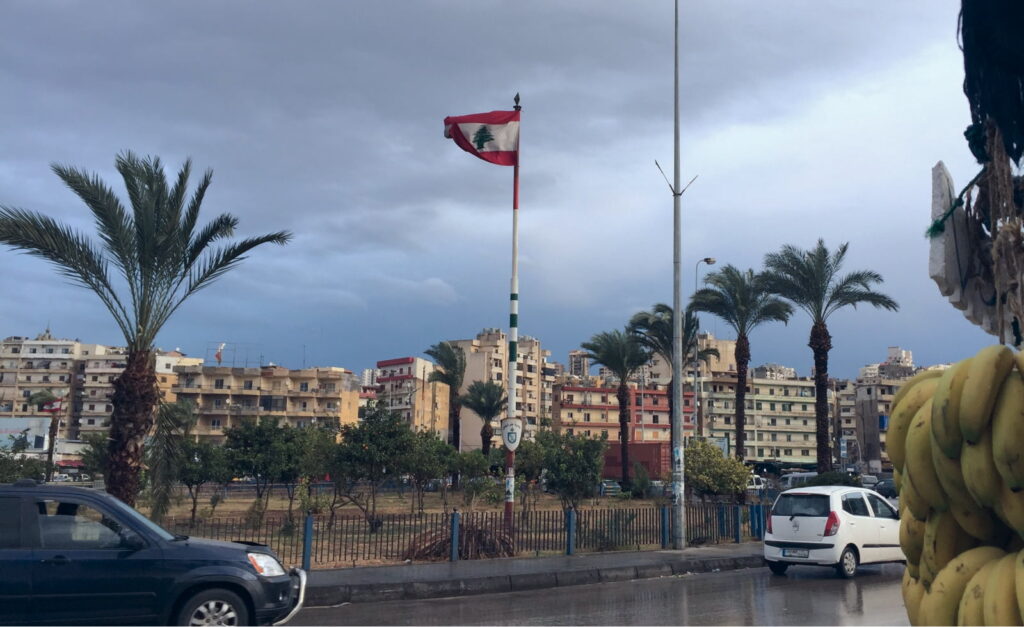 5 July 2021
“Lebanon is on the precipice of its worse crisis since the civil war,” explains Ross Baillie, INSO’s Regional Director for the Middle East and Central Asia.

“A cascade of political and economic shocks has triggered a sharp rise in humanitarian needs and insecurity, both of which are only expected to rise,” Baillie explains. “This has been further compounded by the ongoing COVID-19 pandemic.”

Since the latter half of 2019, structural economic weaknesses have left the Lebanese Pound in freefall. In 2020, Gross Domestic Product (GBP) contracted by around 20% and the Pound lost approximately 80% of its value (World Bank). Today, it continues to decline.

With this rapid deterioration in purchasing power of the Pound and rising unemployment, the World Bank estimate that more than half of the country’s population is now likely to be living below the poverty line.

Economic collapse has been compounded by ongoing political divisions as well as the fallout from the 4 August 2020 Beirut Port explosion. Collectively these overlapping crises are driving both increased social tensions and humanitarian needs.

Today many families are unable to access or afford adequate food, healthcare and other basic services.

These refugee populations, along with their host communities, have long been the focus of the substantial development and humanitarian responses in the country. As the needs of the Lebanese population itself increases both national and international organisations are working to adjust their responses to broaden their mandate and adapt to the changing environment.

The dynamic and worsening situation in Lebanon has in turn led to changing security risks for NGOs and a heightened need for stronger safety and security coordination as well as access to verified and timely information and analysis.

In September 2020, INSO received a formal request from the Lebanon Humanitarian INGO Forum (LIF), on behalf of its membership, to assess the viability of establishing an INSO field platform. Led by Ross Baillie, INSO subsequently conducted a robust assessment of the safety and security landscape for NGOs in the country.

“The assessment identified a number of gaps in the support currently available to NGOs engaged in the Lebanon response, including in the availability of security analysis, incident alerts and reporting, which INSO aims to fill,” explains Baillie.

As a result of the assessment, INSO has decided to establish a platform in Lebanon. Over the coming months INSO will begin to establish its presence, starting with recruiting a Country Director. Applications are now open for this position.

Once established INSO will provide the NGO community with access to verified and reliable safety and security information and analysis as well as coordination services which will strengthen capacity and better enable organisations to make meaningfully informed decisions.

Update: Due to a gap in funding, INSO’s program start-up in Lebanon is on hold and will be revisited in 2023.

How has the safety and security landscape changed in Iraq?

INSO to expand and provide services in Haiti